Dr. Joshua Moon Johnson is a speaker, consultant, trainer, and educator focused on creating a society that values, supports, and loves people from all diverse identities. 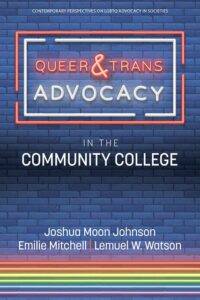 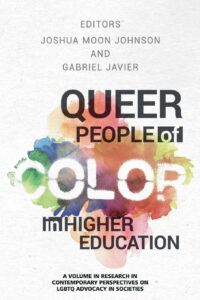 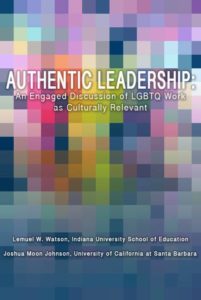 Much of Joshua’s work stems from his personal identity as a Christian, queer, fem, gender non-conforming, multiracial Asian-American/Euro-American, man who grew up in Mississippi. He is currently the Vice President of Student Services at the College of San Mateo (CSM). Prior to CSM, he most recently served as the Dean of Student Services & Title IX Coordinator at American River College in Sacramento, California, where he had previously served as the Dean of Equity Programs and Pathways. Prior to his roles in the California Community College System, Joshua served in diverse roles including the Assistant Dean/Director of the Multicultural Student Center at the University of Wisconsin-Madison and the Director of the LGBTQ Center at the University of California, Santa Barbara. Joshua has also held roles at Northern Illinois University, Binghamton University, University of Alabama, Semester at Sea, and the American University of Malta.

Joshua began to pay attention to identity as he was being home-schooled by his Pentecostal minister parents, and he began to realize there were conflicts with his religious, spiritual, sexual, and gender identity; moreover, this long-lasting struggle affected all aspects of his life. Joshua’s understanding of identity and conflict has led him to a career educating on topics of social justice and has led to becoming a best-selling author with his first book, Beyond Surviving: From Religious Oppression to Queer Activism. Joshua’s newest book, Queer & Trans Advocacy in the Community College, is out now.

Joshua currently serves as the Vice President of the Board for the Sacramento LGBT Community Center and as a board member and equity team lead for the Association of California Community College Administrators (ACCCA). 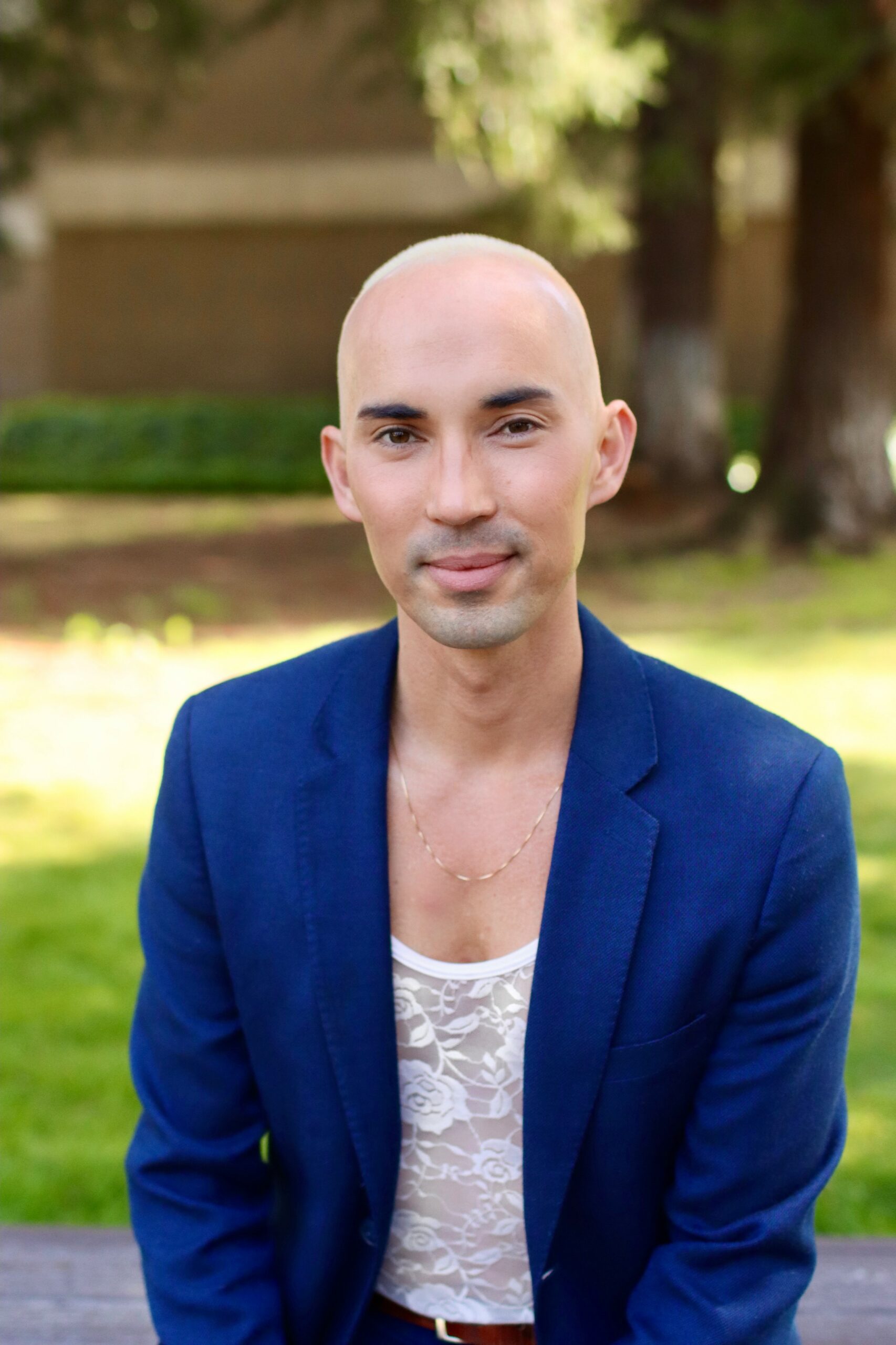